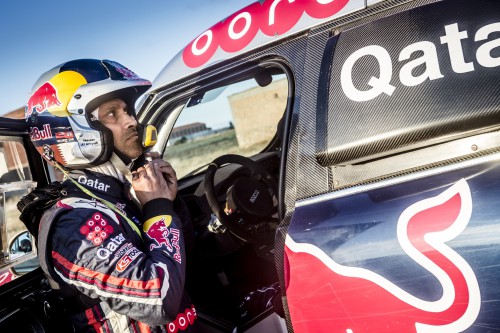 *Middle East sporting legend signs up for season-closing WTCC night race
*Olympic medallist will drive Chevrolet Cruze at Losail International Circuit
*Double Dakar winner to follow in WTCC convert Sébastien Loeb’s wheel tracks
Title-winning rally driver and Olympic medallist Nasser Al-Attiyah will be on the starting grid when the FIA World Touring Car Championship visits his native Qatar for the first time next month.
The Qatari, 44, is a double winner of the gruelling Dakar Rally and, last weekend, added an 11th FIA Middle East Rally Championship to the FIA World Cup for Cross Country Rallies crown he secured for a second time earlier this month.
Having worked as a UNICEF ambassador, Al-Attiyah has also excelled in skeet shooting with myriad successes at the Asia Games. And, three years ago, he won the bronze medal in the discipline at the London 2012 Olympics to underline his diverse sporting prowess. WTCC Race of Qatar takes place from 26-27 November at the Losail International Circuit near Doha and will mark the championship’s first night race. Al-Attiyah will go up against 18 other drivers including his former team-mate and WRC competitor Sébastien Loeb, who switched to the WTCC in 2014 and remains in contention for this year’s title having claimed three wins.
“It will be real honour for me to represent my country, Qatar, when it hosts the FIA World Touring Car Championship for the first time,” said Al-Attiyah, who will drive a Chevrolet RML Cruze TC1 for Campos Racing alongside John Filippi and Hugo Valente. “Qatar has successfully staged MotoGP events for a number of years and securing an FIA world championship will only enhance the country’s reputation as a sporting destination. I was proud when I learned the WTCC would be coming to Qatar but I’m even more proud to say that I will be part of the action, even though I will have plenty to learn and get used to because I have not done much circuit racing and never in a front-wheel-drive car. While I want to be competitive, my objectives will be different to my rivals: I’m an ambassador for Middle East motorsport and I’ll be doing all I can to further highlight Qatar’s position on the motorsport map.” FIA Vice-President and QMMF President Nasser Khalifa Al-Atya said: “We are delighted to be hosting the WTCC for the first time here in Qatar and providing the drivers with a special first night event for the championship. It is great that one of our most famous national sporting stars will participate and again represent his country in a different motorsports discipline.”
François Ribeiro, Head of Eurosport Events, the WTCC promoter, added: “We are very pleased to welcome Nasser Al-Attiyah to the WTCC family for the championship’s first visit to the Middle East and its first night race. Like his profile, Nasser’s sporting CV is massive and it’s a real honour he accepted our invitation to make his WTCC debut on home soil. He’s a great character and true ambassador and we look forward to working with him and the increased interest from the fans and media his participation will bring.”
– See more at: http://media.fiawtcc.com/nasser-al-attiyah-to-contest-wtcc-race-of-qatar/#sthash.d4Rdh7Sm.dpuf 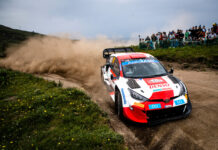 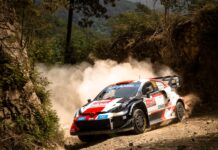 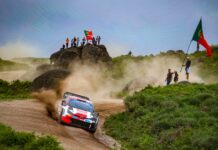 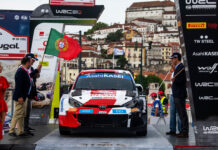 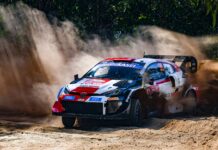 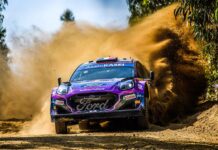 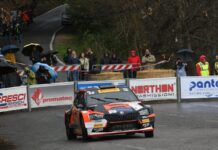 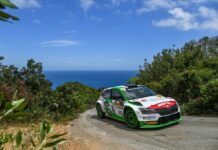 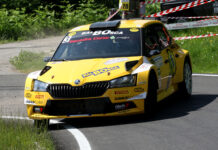 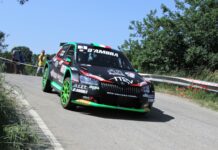