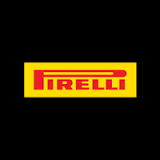 PIRELLI AND THE NATIONAL MOTORSPORT FEDERATIONS OF FINLAND AND ITALY JOIN FORCES FOR RALLY COACHING
Milan, October 28, 2015 – Pirelli is supporting a new initiative between the national motorsport federations of Finland (AKK Motorsport) and Italy (ACI Sport) to provide an innovative rally coaching programme for up-and-coming drivers from both countries.

With Finland known for its fast gravel roads, and Italy famous for demanding asphalt rallies, the new joint programme aims to help young drivers become proficient on every surface by sharing resources, know-how and facilities.

Promising drivers from each country will attend training camps and coaching seminars in both Italy and Finland aimed to help them to become the all-round package that every team is now looking for in modern rallying.

The first driver to benefit from the scheme is 18-year-old Finn Juuso Nordgren, the current Finnish Junior Rally Champion. Nordgren will come to Sardinia in December when a training camp organised by ACI Sport in collaboration with Pirelli will take place.

The programme is a complete ‘arrive and drive’ package, with Pirelli providing all the tyres as well as expertise that teaches the young drivers how to get the very most out of them and gain a crucial advantage.

In future, Italian drivers will also head off to the sport’s fastest gravel roads in Finland to benefit from the unique training and insight offered by the AKK: the organisers of Finland’s round of the World Rally Championship. Once again, the tyres will be Pirelli, giving the young drivers a complete understanding of the versatile tyre range both on asphalt and gravel.

Pirelli’s product manager Terenzio Testoni commented: “At Pirelli, supporting young drivers has always been a key priority for us, which is why we have traditionally invested in schemes such as the Pirelli Star Driver programme and then the WRC Academy in the past, which have given us some of the sport’s top stars. By joining forces with the AKK and ACI we can pool our resources for the benefit of some of the promising young rally drivers in the world, and ultimately the rallying community as a whole, by providing an important investment into the future of the sport.” 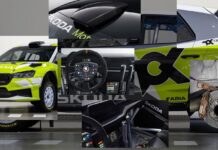 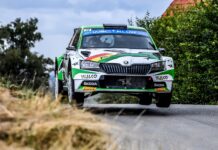 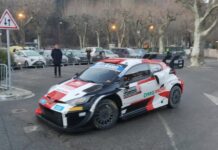 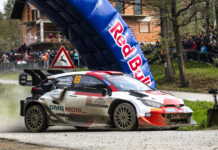 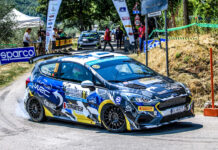 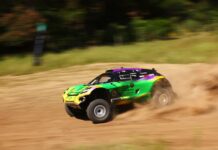 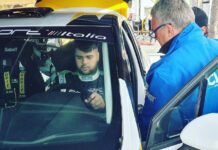 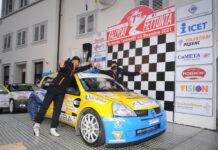 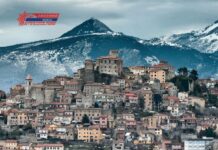 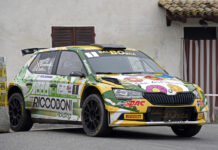